Golden Week is the one week year many Japanese get off – which means almost every hotel is booked up at double its usual rates, and every tourist attraction is packed like Times Square. 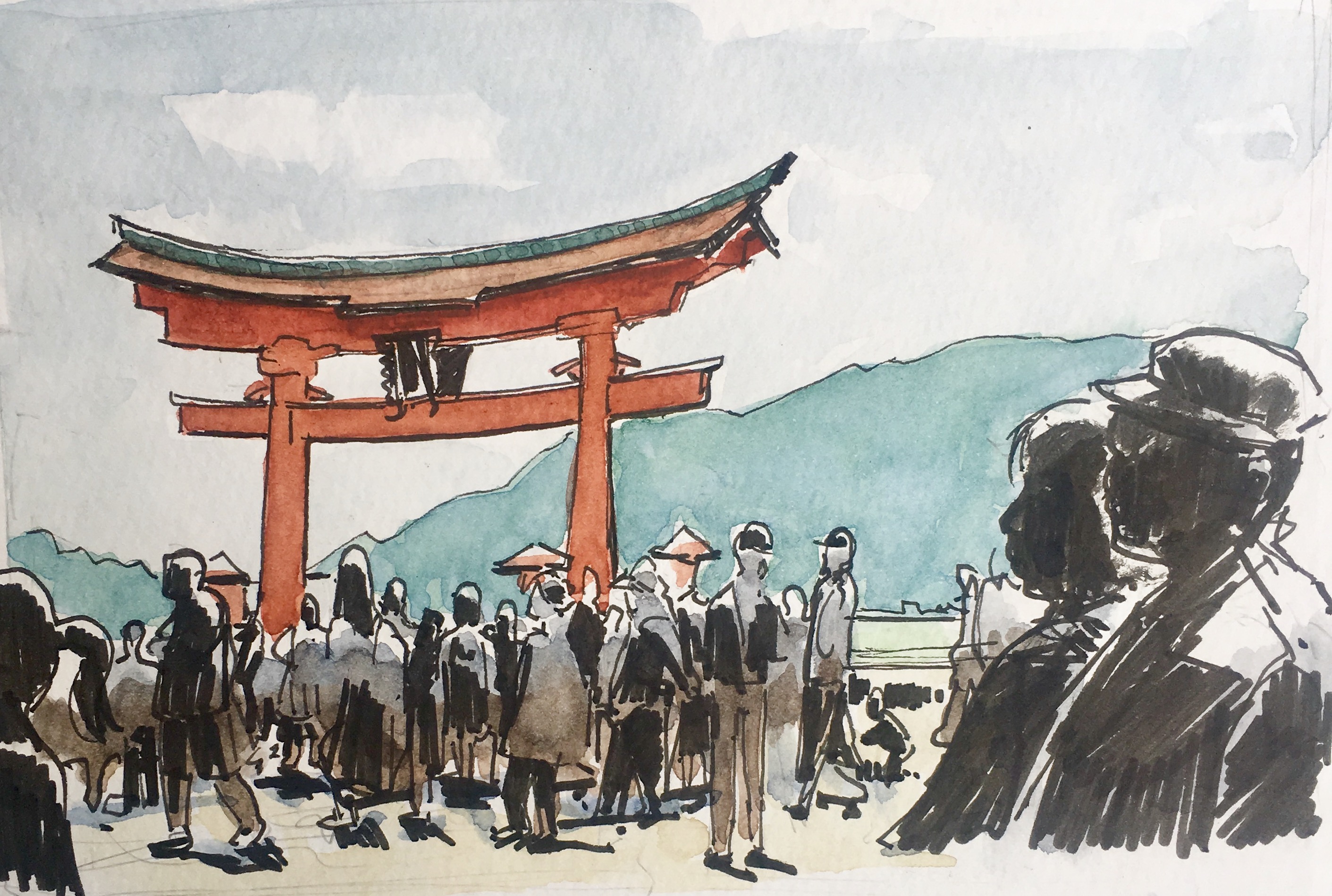 We got to spend more time camping, including a memorable night down by a river and next to a 7-11. We ended Golden Week in Hiroshima at the Flower Festival, which was the biggest street festival I’ve ever seen – like Summer Streets in New York City, but many times larger. We had been worried about Golden Week, but we actually enjoyed how lively everything felt.

Our next stop is the Shimanami Bicycle Bridge and the island of Shikoku!